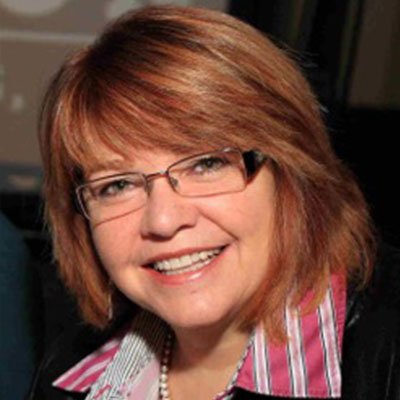 My story of activism goes back more than 35 years to when I was working in a meat packing plant.
We used to have seasonal slowdowns and I would get laid off until things picked-up again. However, for the men in the plant, it was a different story. While I was out of work, I discovered that the company kept men, who had less seniority than I did, working throughout the slowdowns. It was an outright case of discrimination and the company wasn’t willing to change the practice. Their unwillingness presented a pretty significant obstacle. Looking back, maybe I could have accepted the status quo and kept quiet. But that wouldn’t have been me. I was raised to believe that men and women should not be treated differently. I contacted my union a grievance was filed and then a human rights complaint citing discrimination based on gender. We won, and I was the first woman in Canada to work full-time, continuously, on the kill floor in a Canada Packers plant in the post-war period. However, I probably wouldn’t have won if it wasn’t for the backing of the local and their willingness to commit their resources to my case. This was the start of my activism.
The experience taught me an important lesson about obstacles. More times than not, we have the power to turn what are challenges into opportunities. Had I just accepted the company’s discriminatory practices, nothing would have changed. Instead, I spoke up and the experience became an opportunity for us to make a difference for all the other female workers at Canada Packers. ?
That event was the start of what would become decades of activism and leadership in the labour movement. My passion for social justice and fairness has always guided me. I have worked hard for opportunities to serve in many leadership positions. I was proud to serve as the first female president of UFCW Canada Local 1000A, one of the largest private sector locals in Canada. I am an International Vice-President with UFCW and the longest serving vice-president on the Ontario Federation of Labour.
As women, we can be a powerful voice for change in labour and in society. That’s why I continue to be engaged.